An admirer of unusual and interesting gardens, Richard Smoker, who owned and operated garden centers in the Midwest for over 25 years, has always been on the lookout for unique decorative items to accent garden settings.   Richard had created a “clown head” using Plaster of Paris several years ago that was displayed on a tree in his garden and elicited many comments from friends.

Ever a sports participant and fan, he has always noticed how university mascots are uniquely interesting and beloved by all fans.  Thus, Richard decided to embark on a project to replicate the heads of the mascots that would be suitable for display outdoors on trees, fences, garages, houses, etc. as well as being attractively displayed inside.  As a lifelong resident of the Iowa/Illinois Quad Cities, naturally, the first “Headmascots” subjects were the award-winning mascots of the three Iowa state universities.

Sharon Koski spent her formative years in Virginia. She lived for many years in Michigan raising three children and most recently is a resident of Houston, Texas.  Throughout the years, her appreciation for art was exhibited by being constantly involved in many varied art projects, ranging from costume and set designs for plays to painting with oils and acrylics on many different and unusual canvases.   After viewing photos of a Headmascots prototype, Sharon became excited about working with Richard on the project.

Thus, the idea for Headmascots came to fruition with both Richard and Sharon creating the clay models that have become the current ceramic products offered by RS Studios today.  Richard decided to manufacture the Headmascots using ceramic with a glossy epoxy finish for its ability to withstand the outdoor elements better and more enduring than other materials. 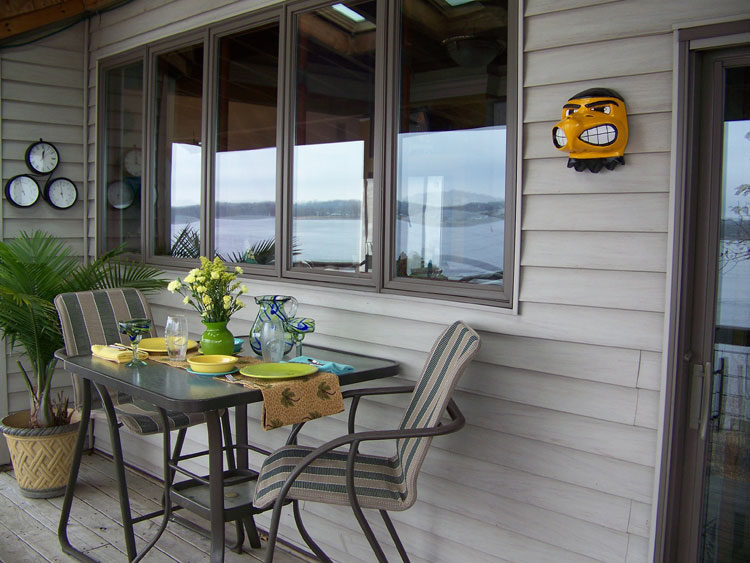